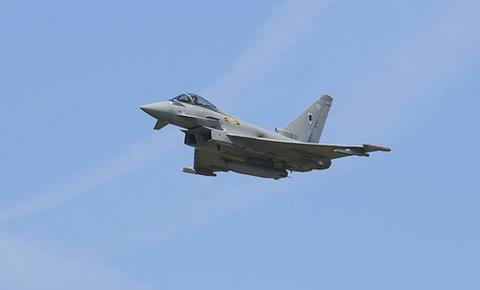 The proposed £30bn merger of BAE Systems and EADS is facing collapse after it emerged that plans to issue ‘golden shares’ to governments would be against European law.

The shares will give governments the right to block any future takeover of the combined group, and will be a vital component in securing French, German and British approval for the deal.

Lawyers have warned, however, that European law allows golden shares to be issued only by defence companies, and not other businesses. This presents a problem since the proposed merger of BAE and EADS would create a company that is 50% defence and 50% civil aviation.

While Brussels will have the final say on issuing the golden shares, if the merger is considered to be illegal due to single market rules then both parties would need to seriously revaluate continuing the deal.