European businesses are coming under ever greater pressure to demonstrate that they are effectively discharging their duty of care obligations, writes Charlie Hanbury, an underwriter at Hiscox Special Risks 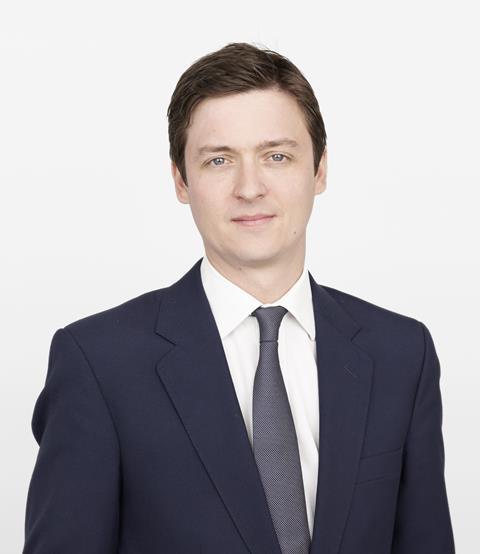 Of all the business risks challenging the boardroom, ‘duty of care’ is one of the fastest growing and most difficult to pin down. With an increasing threat to employees from risks such as the rise of trans-national terrorism striking cities across western Europe, businesses are coming under ever greater pressure to demonstrate that they’re effectively discharging their duty of care obligations towards their employees by providing a safe working environment.

The problem for many directors and officers however is in understanding where duty of care for their employees begins and ends. But, depending on whichever legal jurisdiction a company is operating under, it is likely that in responding to a crisis a company will have its actions put under intense scrutiny by the US or EU courts, who have no such ambiguity on where a business’s duty of care obligations lie.

The terrorist threat at home

In the last 24 months, there have been numerous acts of indiscriminate terrorism in Europe which have been people focused rather than asset focused. For businesses, trans-national terrorism is beginning to focus the corporate mind on what happens when acts of violence happen closer to home. And, if caught up in such incidents, how the business ensures that it protects its people, assets and, by extension, its brand?

A man armed with a knife – he could be a former employee or someone motivated by political beliefs, or someone of unknown motive – charges into your office’s main entrance. He injures several people before being contained by security. While the basic security measures in place quickly deal with the situation, the problem is far from over. In the immediate aftermath, your challenge is to secure the situation, reassure employees that they are safe at work, while reassuring other stakeholders – clients, investors and suppliers – that the situation is under control and that you are able to return to business as usual.

Even after the incident is resolved, several questions will continue to hang in the air. Should the man have been able to get into the building at all? How did he manage to injure several employees? Has your company taken its duty of care seriously enough? An inability to answer these questions satisfactorily to a regulator for example or a court of law, could lead to the inevitable conclusion that your company is running a duty of care deficit. Extend the problem even further: take the Manchester concert attack in May which killed 22 people. Supposing an employee was caught up, either directly or indirectly, in the events? How would you, as an employer, support the employee and manage its duty of care obligations? In this case there would be no statutory requirement but there is a strong moral imperative to offer all possible assistance to the employee.

The risk of not meeting your duty of care to your employees whether that duty of care is legislated for or whether it is simply perceived as ‘the right thing to do’, could also result in more than just financial penalties. Say an employee’s daughter is travelling in a notorious kidnap area in Mexico and is kidnapped; what should the company do to support its employee through the crisis? Do nothing and, in this age of social media, it risks being seen as unsympathetic and unsupportive of its employees. Of course, by helping its employee it can not only be seen as doing the right thing employer but it will also help insulate itself from any potential reputational damage that such an incident could inflict.

Reputational risk is virtually impossible to insure, but by managing the impact of a crisis in a professional and well structured manner, it gives a business a better chance of preserving the integrity and reputation of its brand. And insurance certainly has a role to play here in providing businesses access to the vital crisis management expertise assistance needed.

Awareness is improving but…

While the awareness of duty of care in the boardroom is much better than it was five years ago, there still isn’t a standardised approach to delivering on a business’s obligations. This lack of certainty means the onus is on every organisation to do what it can to manage the risk effectively. Failure to do so could mean not only a threat to the welfare of their employees but a potential threat to the reputation and long term viability of a business.

Charlie Hanbury (pictured) is an underwriter and head of strategic growth and development at Hiscox Special Risks.