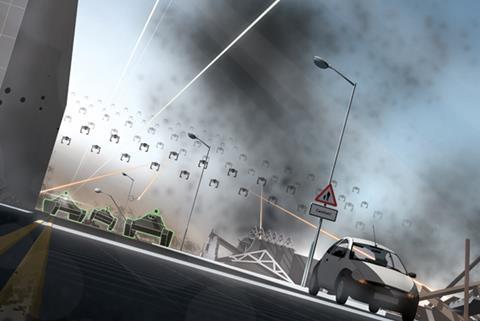 Cambridge University plans to set up a new centre that will examine the potential threat posed by artificial intelligence.

The proposed Centre for the Study of Existential Risk is being launched by cosmologist Lord Rees, philosophy professor Huw Price and Skype co-founder Jaan Tallinn.

In his recent book Our Final Century, Lord Rees warned the destructiveness of humanity meant it could wipe itself out by 2100.

It is proposed that the new centre will study the four greatest threats to humanity – artificial intelligence, climate change, nuclear war and rogue biotechnology.

“In the case of artificial intelligence, it seems a reasonable prediction that some time in this or the next century intelligence will escape from the constraints of biology,” professor Price told the AP.

“It tends to be regarded as a flaky concern, but given that we don’t know how serious the risks are, that we don’t know the time scale, dismissing the concerns is dangerous. What we’re trying to do is to push it forward in the respectable scientific community,” he said.