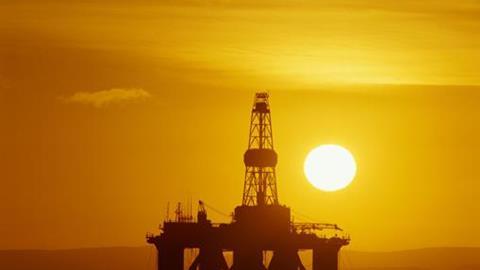 Chevron Corporation has filed a petition in an Ecuador Superior Court seeking dismissal of an ongoing environmental lawsuit.

Chevron's petition to dismiss cites examples of interference in the civil proceeding by the executive branch of the government, judicial misconduct and misconduct by the plaintiffs' attorneys as well as their technical staff. The petition also cites the court's lack of jurisdiction, lack of due process and demonstrated bias.

Charles James, Chevron vice president and general counsel, commented: "Chevron has acted in good faith throughout this trial, producing significant, scientifically sound evidence disproving the allegations of the plaintiffs' attorneys. A verdict delivered today and based on the only credible and properly submitted evidence presently before the court would exonerate Chevron. However, too many improper, unethical and illegal events have occurred, and the court must dismiss this case if it is to preserve any semblance of credibility. For the case to proceed in its current form would constitute a denial of Chevron's right to a fair trial based on evidence and the rule of law."

Chevron states in its petition: "The court has now abandoned the law of the case and the Ecuadorian Code of Civil Procedure and has denied Chevron due process by acquiescing (likely as a result of political pressure and nationalistic bias) to plaintiffs' requests. In the absence of a complete dismissal, therefore, this matter will result in a violation of Ecuador's Political Constitution. ... Moreover, a failure by this court to dismiss this case -- followed by any judgment against Chevron on the plaintiffs' unproven claims -- would likely constitute a violation of Ecuador's obligations under international law."

Further, the petition states that Petroecuador, which has exclusively owned the oil fields since 1992, never fulfilled its remediation obligations and has operated the oil fields in a manner that has caused environmental problems.

Petroecuador officials admitted that Petroecuador – not Texpet – is responsible for cleaning up the remaining well sites in the former Consortium area that were not remediated by Texpet.