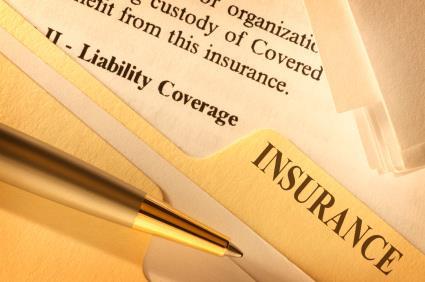 Companies across Europe, the Middle East and Africa (EMEA) have increased their amount of liability insurance cover during the economic downturn.

Fears of a rise in claims volumes due to a weak economy, together with much more competitive pricing has resulted in an increased uptake of liability insurance compared to four years ago, according to Marsh’s Liability Insurance Buyers Report 2012.

The report shows the limit of liability insurance purchased across EMEA has increased by 7% since 2008. Since the start of the financial crisis, the average level of insurance limit has risen from €29 million in 2008 to €31 million in 2012, peaking at €32 million in 2011.

In north-western Europe the average limit purchased for liability insurance increased by 40%, from €40 million in 2008 to €56 million in 2012.

Marsh EMEA casualty practice leader Alain Petit-Lambotte said: “Continuing economic uncertainty has increased the perceived need for the protection insurance can offer, at a time when capacity remains abundant and pricing favourable for many firms.

“Since 2008, most companies have been able to afford the extra liability insurance they have thought it prudent to purchase. However, these favourable conditions are being challenged in some regions across EMEA, such as the Middle East and India, where some insurers are applying more stringent underwriting criteria in an effort to counter downward pricing.”

Overall, pricing decreased by 22% since 2006, while the maximum available capacity for buyers domiciled in the EMEA now exceeds €2.5 billion.