Intangible risks that break the chain

The way we get food across the globe is growing more complex, bringing unseen vulnerabilities to the supply chain, writes Swiss Re Corporate Solutions’ food and agriculture expert Oleksandr Artiushyn 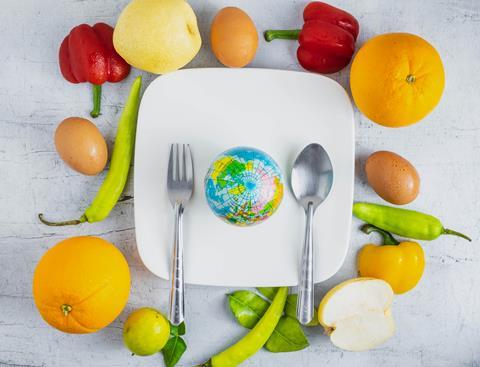 Supply chains are becoming longer and more complex. For food manufacturers, this poses a significant threat. Once upon a time, food makers worried about a fire or flood at one of their own factories. But now, with just-in-time manufacturing and supply, they must worry about everything from drought in Pakistan to earthquakes in Japan, as well as fires or floods in their own factories.

This leaves food manufacturers uniquely exposed. Their products often depend on dozens of perishable ingredients arriving from so many different countries. If just one of those ingredients fails to turn up, those firms can be left with tons of stock rotting in containers, never to be used.

Meanwhile, the supermarkets, restaurants, airlines, vending machine firms and caterers that depend on those firms to provide food to their customers, also risk being left with a shortfall as their customers go elsewhere.

All of this could erode the bottom line of businesses that trade at increasingly low margins. 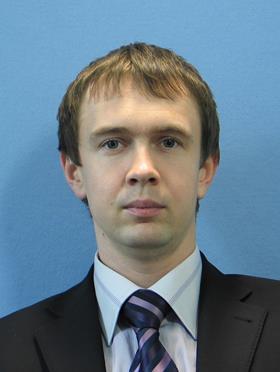 These risks are faced by food manufacturers and vendors every day, but wouldn’t be covered under a “traditional” insurance policy. So we have to change the way we work and find innovative ways to transfer these kinds of risks. It’s no longer just the tangible assets, or visible risks, that we insure. We now have to cover the intangible risks.

Companies, especially listed firms, need to accurately forecast and maintain cash flows and revenues, which means they cannot afford to leave themselves vulnerable to climatic shocks.

That expectation of cash flow and revenue plays a big role. We recognised that and came up with an innovative, tailor-made cover to protect it.

One such policy is a non-damage business interruption cover, which triggers even when there hasn’t been a physical loss. We also provide bespoke parametric products, that are triggered by an event, rather than quantifiable loss.

When there is a disruption to a company´s operations, there isn’t always time or a lengthy assessment. That’s why a parametric cover incorporates an unambiguous, fast payment mechanism that removes the uncertainty of cash flow. So, when a covered event is triggered, insurers pay out fast with the aim to get the business back up and running.

The earth’s climate is changing and that has had a significant impact on the number and severity of natural catastrophes in recent years. The resulting volatility in supply of raw materials can, in turn, have a severe impact, not just on farmers, but on all the players along the supply chain.

In response, we developed solutions that are tied to weather events – or climatic perils – to cover revenue and cash-flow exposure related to drops in the supply of the underlying commodity.

But it’s not just about the supply side. Companies are also vulnerable to shocks on the demand side.

My favourite example: People drink less beer when it gets cooler. So how did we respond to this? We developed a cover for companies – the breweries affected here – to hedge that risk with a policy that is designed to pay out when there is an unseasonable drop in temperature to offset the subsequent loss of revenue from beer left undrunk.

The world is changing in ways that we can’t always see. But that doesn’t mean we can’t measure the intangible risk.