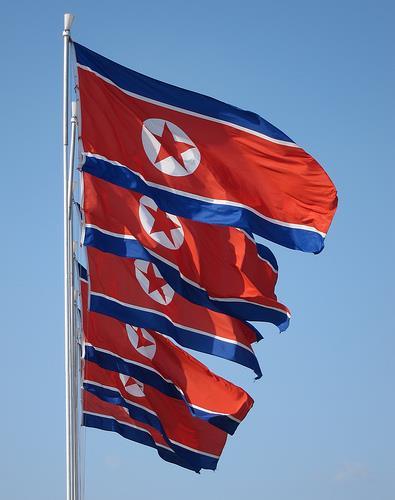 The communist state argues it has merely placed a new satellite into orbit – which the US government has confirmed. However, the launch has been condemned by nations as a disguised test of long-range missile technology.

In June 2009, after North Korea’s second nuclear test, a UN resolution was passed banning the country from carrying out ballistic missile tests. UN Secretary General Ban Ki-moon said the launch was a “clear violation” of the resolution.

The three-stage rocket is said to have followed its planned trajectory, with stages falling in expected areas.

“The missile was tracked on a southerly azimuth [angle]. Initial indications are that the first stage fell into the Yellow Sea,” a North American Aerospace Defence Command statement said.

“The second stage was assessed to fall into the Philippine Sea. Initial indications are that the missile deployed an object that appeared to achieve orbit.”

The Japanese government called the launch “extremely regrettable” and said it was something the country “cannot tolerate”. Meanwhile, the USA called the launch another “example of North Korea’s pattern of irresponsible behaviour”. North Korean ally, China, also expressed concern over the launch.