Climate risk is still not getting the priority it needs among the majority of risk professionals, and there is a major opportunity for parametric insurance products to play a bigger role in companies’ strategies.

This is according to a survey by Airmic, titled ‘Climate Risk and Parametric Insurance Cover’.

While climate change is seen as a priority, the survey concluded that concern is primarily around managing the short-term impacts of increasingly frequent and severe weather events such as flooding and tropical cyclones.

This short-term focus prevails over the more deleterious long-term effects of climate change. Mitigating the effects of floods and extreme heat were the top focuses among firms’ climate-risk-related efforts.

“In this perfect storm of risks we find ourselves in, metaphorically, it is understandable why risk professionals have found that they need to focus on more immediate risks such as flooding and tropical cyclones,” said Hoe-Yeong Loke, Airmic’s head of research. 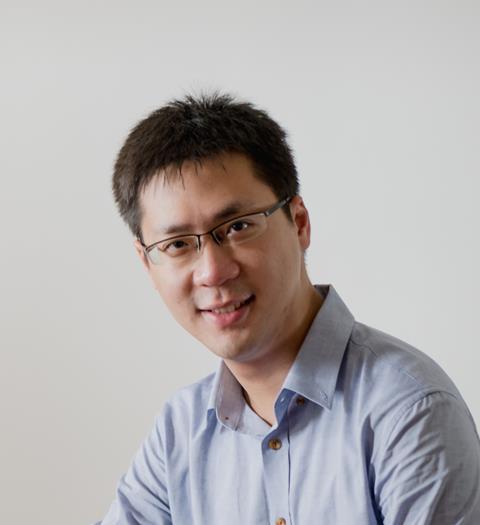 “However, the future costs of inaction on long-term climate risk will compound, and the consequences of that will be irreversible,” he added.

The majority of respondents ranked climate risk as outside their top five priorities, amid the other risks on their register.

More than three-quarters (76%) of respondents said they do not consider that traditional property damage and business interruption (PDBI) policies adequately cover natural perils.

This is largely because of the restricted or excluded coverage of those policies. Lack of capacity, heightened pricing and lack of non-damage business interruption coverage were also cited as barriers.

“Parametric insurance policies do not only have to be weather-related, nor do their triggers have to be. They could relate to cyber, reputation or even industrial strike action,” Loke said.

“Nevertheless, an initial high level of commitment by organisations is required to understand and develop parametric solutions, and they then need to be able to provide reliable, independent data that correlates the business model to the risk. Brokers and insurers can help towards this end, to broaden the reach and use of parametric products,” he added.