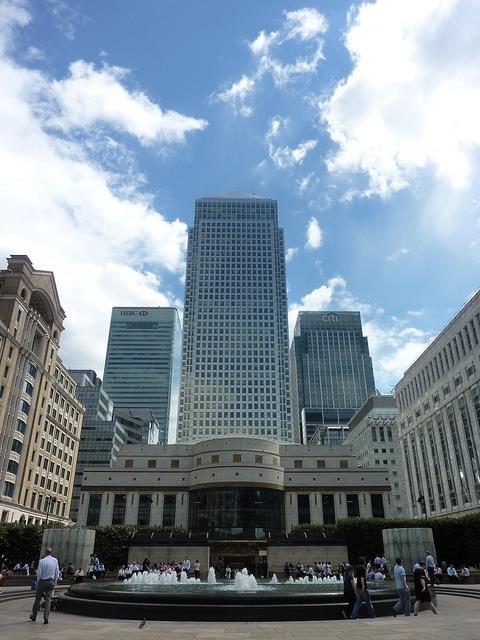 The majority of risk managers working for financial institutions are not receiving risk management information on a timely basis according to a recent study.

Research by business intelligence firm, QlikTech, found that (5%) of risk managers are provided with information needed to do their jobs in real-time, while 38% said it takes more than four hours to get the latest data after the markets have changed.

Astonishingly, 31% of those who took part in the study said they were relying on information that was only updated on a monthly basis, making their job difficult, if sometimes impossible, to do since some of that information will be out of date.

According to Duncan Ash, Director, FS Market Development  at QlikTech: “As you move up the organisation toward risk often that information is less time critical, but in an emergency situation it needs to be delivered pretty quick. Maybe not a few seconds, but it certainly needs to be less than hours. And of course it’s not just a question of moving data around, but moving it and then performing some complex risk management on it.”

The research also revealed that nearly half (42%) of data that is eventually received by risk managers  is presented in a static spreadsheet format, and that over a third (34%) of risk managers are unable to extract the information they would like from it.

Yet Ash says there are signs that the industry is catching up: “[Financial institutions] are on a journey that they only started out on fairly recently – post-financial crisis – and now they’ve realised that they need to get their ship in order a little more quickly.

“I think most of the big institutions we speak to are now on that journey and are setting out to get far better information and better quality information and get it to people on a far more timely basis, but they still have those organisational challenges to deal with.”