Iran may cause oil spill in Persian Gulf 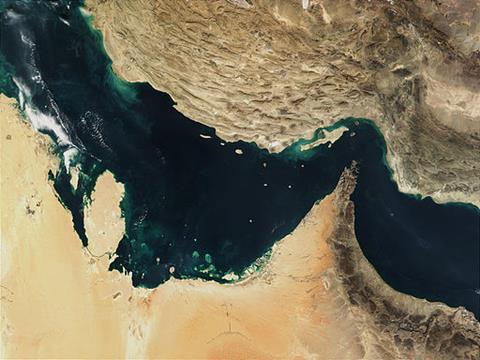 Iran may be planning to cause a massive oil spill in the Strait of Hormuz which would disrupt some of the world’s busiest shipping lanes, according to Der Spiegel.

If carried out, a spill in the area would result in a temporary closure of the Strait and would send global oil prices soaring. Der Spiegel noted that the resulting international response would likely see a lifting of the embargo on Iranian oil shipments.

If true, the report is further evidence of the devastating effect that existing economic sanctions are having on the country which is already experiencing mass inflation.

On Monday, the European Union announced it was taking further action against the Central Bank of Iran in response to Tehran’s “flagrant violation” of its international nuclear obligations.