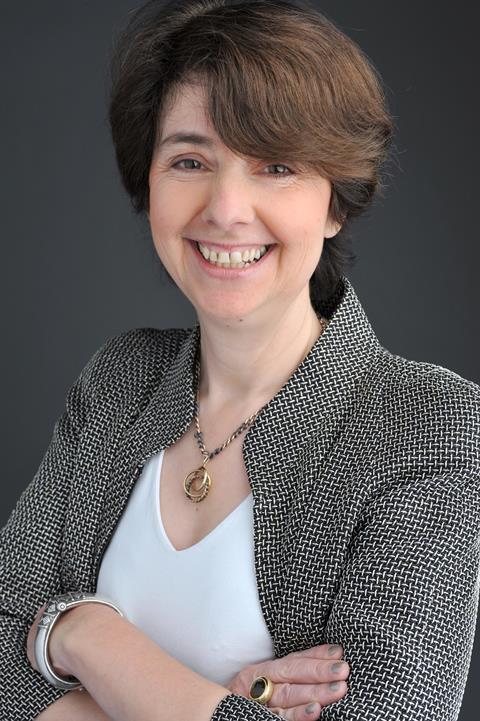 Liberty Specialty Markets has announced a major appointment hiring Kadidja Sinz from XL Catlin for its newly-created role as head of Europe.

Sinz is a highly respected figure in the European insurance market and will be responsible for leading and directing LSM’s specialty and commercial insurance business in Continental Europe.

LSM said she would report to Matthew Moore, its group chief underwriting officer.

“Kadidja joins at an exciting time for Liberty in Europe,” Moore said. “We continue to expand and invest across European markets with our unique approach to delivering what our brokers and clients need. Kadidja’s appointment is a reflection of our continued commitment to the region.”

Before that she worked in the European operations of ACE, AIG and Chubb.

John McCammon, head of international, is planning to leave the business at the end of 2016. He will remain in charge of the international offices in China, Dubai and Latin America until his departure and will work closely with his team to make sure the right structure is in place for when he leaves.

“John has made a substantial contribution during the integration of Liberty Specialty Markets and, following that, as head of international,” Moore said.