Equipment failure remains a top risk for the world’s biggest businesses, with the potential consequences of disruption including recovery periods lasting years and even declines in revenues and earnings

Two of the biggest risks keeping Fortune 500 company leaders up at night are critical equipment failures and cyber attacks on industrial control systems.

Machinery failure was cited as a top concern by 94 per cent of big businesses, while cyber attacks that impact controls and machinery was keeping 84 per cent of executives up at night. 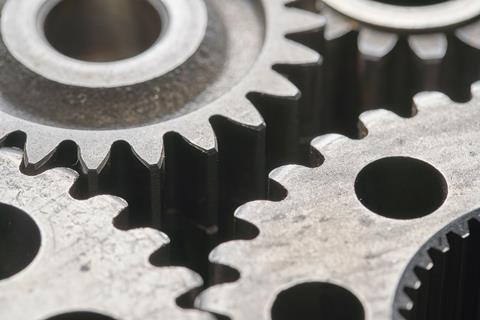 The research, which was carried out by FM Global, surveyed 200 business leaders with companywide responsibility for overseeing equipment operations or equipment risk.

Equipment failure risks have increased over the past five years, according to 43 per cent of respondents, compared with only 29 per cent who said those risks have decreased in that time.

The stakes of equipment failure are high: 75 per cent of respondents said they expect it would take months, at least, for their companies to recover financially from the failure of critical equipment, with 14 per cent of them predicting recovery would take years.

The impacts of interruption were judged to be more severe too:

“The possibility of equipment failure is weighing heavily on the minds of business leaders, and it should,” said Malcolm Roberts, executive vice president, FM Global.

“A robust economy, turnover in the technical workforce and an increasingly potent cyber criminal community means every company should be scrutinising its potential vulnerabilities now.”