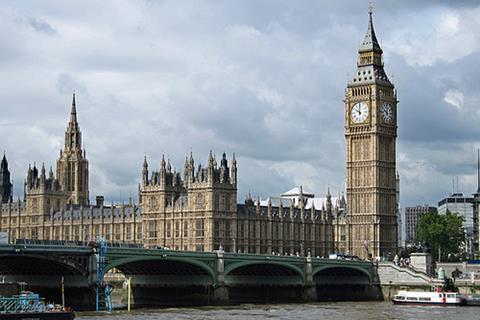 Proposed changes to the structure of public private partnerships announced by the UK government will create new insurance risks for the country’s infrastructure sector, according to Marsh.

Private Finance 2 (PF2) has a number of significant differences from its predecessor, Standardisation of PFI Contracts version 4 (SoPCv4), which Marsh says will affect risk management in future infrastructure projects in the UK.

A key element of PF2 is that government will likely become a shareholder in projects and so receive a share in ongoing investor returns. According to Marsh, this means it is also likely to be more involved in a project’s risk management arrangements.

“This could reduce the risk sharing threshold from 30% to as low as 5% of the base cost. While this lower premium risk-sharing trigger level is welcome, it could increase the frequency of sharing arrangements during the life of the project, adding to contractors’ administrative burdens.

“As it is envisaged that public sector investors will appoint directors to the boards of project companies, it is also likely these directors may seek the protection of directors’ and officers’ liability insurance, adding to the costs of the project.

“Additionally, now that government has the option to act as a minority equity co-investor in projects, it may seek a greater say over a project’s insurance arrangements.”

Mr Charnaud added: “PF2 applies only to new UK infrastructure projects, so it will be a number of years before the full effect of the changes are realised. In the meantime, private sector providers should be rigorously reviewing their current risk procedures to ensure they can retain their competitive edge when bidding for the UK’s next generation of infrastructure development.”