The USA is set to become the biggest oil producer in the world, which should help its problematic economy and thwart the rise of China 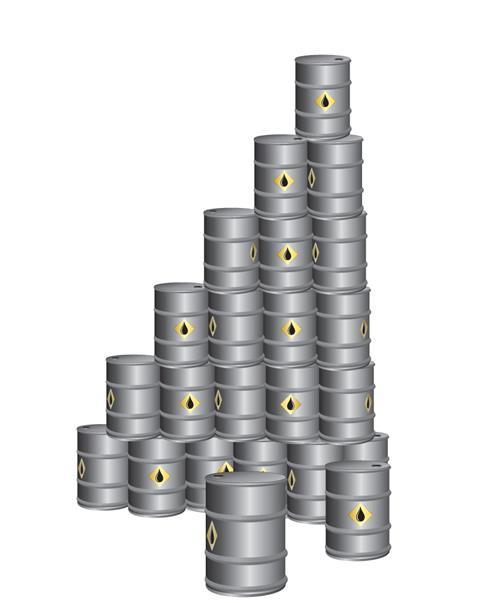 World energy production is shifting on its axis, and this will transform pricing and demand, which could reverberate through the global economy for decades.

The USA is at the centre of this energy boom, with production of shale oil and gas increasing at unprecedented rates. According to the latest forecast from the International Energy Agency (IEA), the USA is set to become the world’s largest oil producer within a decade - overtaking Saudi Arabia by 2020.

Tapping into its huge gas deposits means that the USA will also become a net exporter by 2020. These natural riches will help revitalise the troubled economy and perhaps also act as a bulwark against the increasing might of China.

However, shale oil production is expensive and becomes viable only when oil prices are above the $80-per-barrel mark. So, the USA is likely not to overproduce for export or risk pushing down the price the below the $80 mark.

In November 2012, the Organisation for Economic Co-operation and Development said China’s economy would become larger than the combined economies of the eurozone countries by the end of the year and pass the USA before 2017. Yet with China now the world’s largest energy consumer and the USA set to become its biggest producer, China’s drive towards global economic dominance may be forestalled through its rival’s potential financial resurgence.

Whether this happens depends mostly on China’s energy industry. The IEA estimates that China has the largest shale-gas reserves in the world. Accessing the gas will prove challenging though, owing to geological issues. However, China is determined to find a solution as its gas consumption is increasing.

Gas demand has risen by about 15% per year since 2000, and levels should double within three years. While consumption per capita is still relatively small compared with other major economies, China’s vast population and industrial size mean any increase has enormous significance on prices and global supplies.

Shale gas offers relatively cheap energy opportunities, hence its increasing popularity despite the environmental controversy regarding the possibility of contamination that surrounds fracking - the main method of extraction. Until such concern becomes of legal significance, however, shale gas production is likely to expand and help to keep prices stable at a time of global rising demand.

These discoveries of new sources of oil and gas mean supply (and demand) has never been more plentiful. However, in the coming decade, the use of fossil fuels is likely to be challenged by renewable energy. Subsidies for renewable energy were $88bn in 2011; by 2035, they are expected to have tripled to $240bn.

Renewable energy is the way forward for cheap, plentiful energy in the long term but for the immediate future at least prices will continue to be dictated by the production capacity of the global superpowers and a bunch of old fossils.

To see data and graphs on oil, click here.