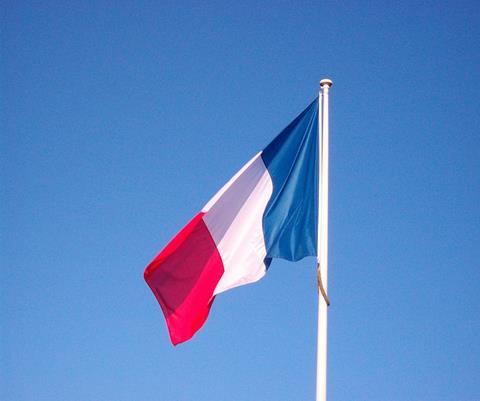 This has been an interesting year for France. The appointment of François Hollande as president in May signalled a significant shift in the country’s political direction and resulted in tax hikes on individuals and businesses that threaten the country’s global competitiveness.

Yet for many French risk managers it appears that it is still the macro-issues that prey on their minds the most. StrategicRISK caught up with several of them in Versailles last month to find out some of the biggest risks facing risk managers in France right now:

Cybercrime is not simply about the number of victims it can affect, but also about its potential for operational and reputational damage, and the risk is difficult to assess. Nevertheless, risk managers must address this threat as it is only likely to grow in size and severity. It’s important to remember, however, that it’s not simply about protecting computer systems, it’s also about creating a culture within organisations that makes staff aware of the risks that are out there.

The eurozone continues to be a major concern for risk managers across France, particularly the danger of contagion from neighbouring Spain. Confidence remains low as a solution to the crisis appears ever more problematic and cutbacks are restricting how many businesses operate. There are social considerations to bear in mind as well. Unemployment is increasing across the continent and if the predicted migration of disaffected peoples from southern to northern Europe takes place, this will place further pressure on already strained governments.

A big issue for risk managers now is the increase in restrictive legislation. For one, there is a risk that regulation imposed on banks will be too restrictive and stop them from lending. Legislation such as Basel III will require liquidity ratios that affect the fluidity of credit and hampering the economic recovery.

But there is also other regulation that will directly affect companies and may restrict medium- to long-term planning. Risk managers must identify precisely the risks that legislation presents for their organisations.

While some lessons were learned after last year’s Thailand’s floods, many supply chains continue to get more and more complex. There’s little that can be done about this in a globalised world, but the importance of supply chain management should not be ignored. The supply chain is where risk is most probable and a minor disruption in one part of the world has the potential to damage a company’s entire operations. As companies continue to seek out cost savings, it is inevitable that supply chains will continue to grow in scale and complexity.

Extreme weather events have had serious consequences for French operations. In December 2011, windstorm Joachim struck the north of France and was followed by windstorm Andrea in January, which caused damage in areas to the north of the country. Disruption to transport networks, water and energy can all have an impact on operations, and French risk managers are worried that the recent increase in such natural phenomena looks set to continue.