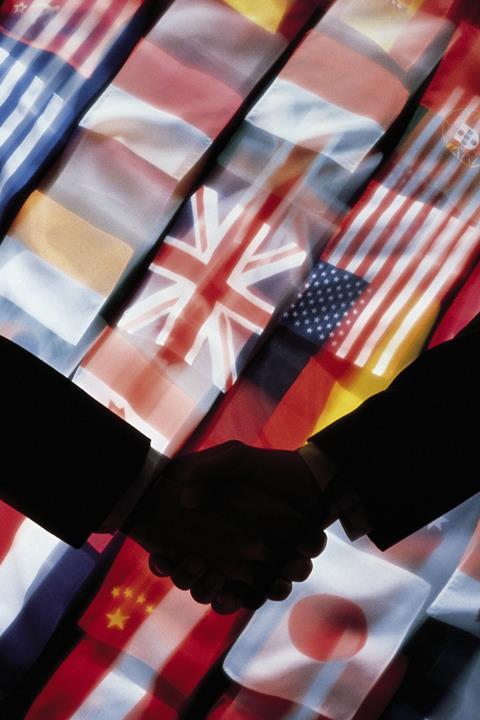 More than half (58%) of UK businesses are seeking out new opportunities in developing economies, according to latest research from Aviva.

Employees are mainly being sent to the emerging ‘BRIC’ economies, with 41% of overseas staff being sent to China, 41% to India, and 25% to Russia.

21% of businesses have sent more employees abroad during the last few years than ever before, and 13% plan to do the same in the near-future.

Macro-economic issues such as Western austerity measures and the Eurozone Crisis are believed to have played their part in prompting more than half (55%) of UK businesses to turn towards emerging economies for new growth opportunities.

However, overseas compliance stands as the biggest obstacle to overseas expansion according to the survey. 68% of employers described re-locating employees and operations as “challenging”, and 60% saying that complying with foreign rules and regulations is their greatest test.

According to Teresa Rogers, business lead, Aviva UK Health: “Relocation is not an easy task and staff rely on their employers to give them the appropriate support to make their relocation a success.