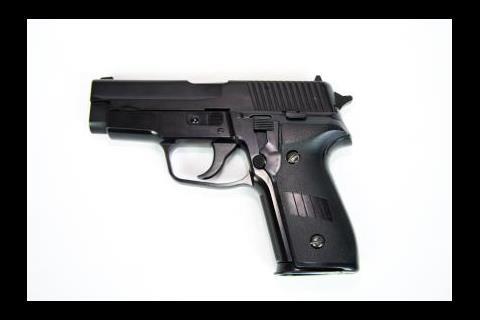 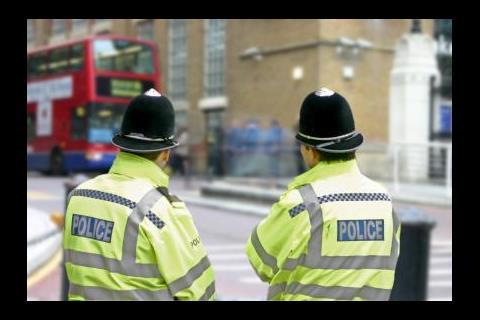 Property insurance claims stemming from large terrorist incidents can drag on, but a new agreement between government and industry could help speed the process

Property insurance claims stemming from large terrorist incidents can drag on, but a new agreement between government and industry could help speed the process, heard FERMA delegates yesterday afternoon.

Speaking at the Global Challenge of Terrorism workshop, George Moss, managing director, property investor unit, Crawford and Company, provided a perspective on the issues that crop up in terrorism claims.

He begun by referring to the IRA bombing period that focused on damaging businesses, buildings and infrastructure. The current terrorism regime, said Moss, focuses on the indiscriminate killing of people.

He commented: ‘From a property insurance perspective murdering people doesn’t generate a huge amount of claims. Sadly it does in the life market.’

Moss cited IRA bombs that led to the creation of Pool RE, including: the St. Mary’s Axe bomb on April 10, 1992 costing £800m, and leading to the creation of the ring of steel security cordon around the city of London; the Bishopsgate bomb on

April 23, 1993, which caused £1bn worth of damage but killed just one person; the Docklands bomb in 1996 that claimed two lives; and the Manchester bomb on June 15, 1996, in which nobody was killed after police evacuated the area following a coded warning. He contrasted this with the new terror regime culminating in the July 7 London bombs, killing 52 people and injuring 700 more.

‘In one single event these terrorists killed many more than the IRA bombs did, but caused very little serious property damage,’ said Moss.

In the presentation, Moss referred to a number of issues that make terrorism claims harder and slower to process:

• Requirement for a government declaration of an act of terrorism, normally it’s a matter of opinion for the insurer

• Delays in accessing the site because of a police investigation

• Contentious policy wordings, for concepts such as vicinity or hindrance.

In closing, Moss said, a new development will allow insurers and loss adjusters to respond more quickly to a major emergency.

‘While the simple courage of most people in a disaster is impressive, relying on the idea that we will get it done somehow, can only assist to a degree.’