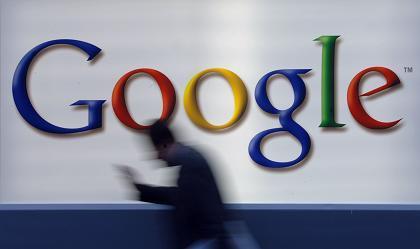 Trading in Google shares was temporarily suspended yesterday after disappointing financial results were released early and received by a bemused stock market.

Some $22bn (£13.7) was wiped off the company’s value as share prices dropped 11% after financial printer, RR Donelly & Sons Co., filed the tech giant’s financial results – which were due to be released after markets closed in New York – four hours early.

The mistake resulted in the trading of Google shares being suspended, amid fears that the stock would crash.

RR Donelly & Sons Co. has said that it is “fully engaged” in investigating the early release of Google’s earnings report.