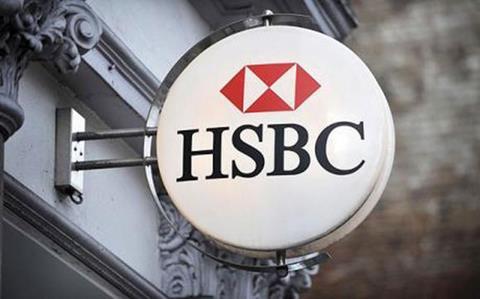 HSBC is to pay US authorities a record €1.5bn ($1.9bn) settlement over money laundering.

The news comes after Europe’s biggest bank was accused earlier this year of exposing the US financial system to “a wide array of money laundering, drug trafficking, and terrorist financing”.

Suspicious funds from the Cayman Islands, Mexico, Syria, Iran and Saudi Arabia were identified in a Senate report, which was the result of a year-long probe by the Permanent Subcommittee on Investigations.

After the investigation HSBC admitted having poor money laundering controls and apologised. The bank had had initially set aside €550m to cover any resulting fines. This fund was increased to €1.2bn last month, yet still fell way short of the record $1.9bn settlement they have ended up paying.

“We accept responsibility for our past mistakes,” said HSBC group chief executive Stuart Gulliver in a statement. “We have said we are profoundly sorry for them, and we do so again.”

The Senate report has also resulted in damaging the bank’s reputation. HSBC is also mired in the Libor rate-fixing scandal with two ongoing investigations by US attorney generals.