Power industry struggling due to increase in major losses 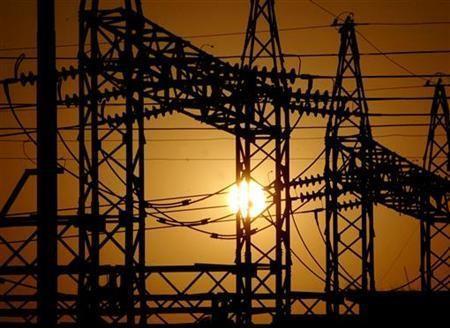 The gradual rise in frequency of losses in the power industry that has taken place since 2005 could threaten the very future of the sector, according to a report published by Marsh today.

The Impact of Large Losses in the Global Power Industry report said that this increase in large insured claims was putting pressure on global supply at a time of increased demand. It revealed that since 2005, insurers have been involved in settling at least one large power claim annually in excess of $25 million.

The frequency of losses in excess of this amount has continued to rise since 2005. There were seven losses of this size recorded in 2010 – the largest annual number. In the first half of 2012 there have been four such losses.