During the 2008 hurricane season, the number of tropical storms and hurricanes exceeded long term averages. The year produced two events which resulted in serious damage in the United States; Hurricanes Gustav and Ike, and an unusually strong late storm, Hurricane Paloma. By Peter Dailey 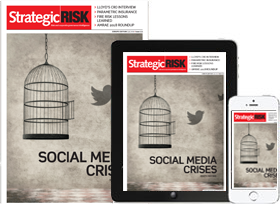