Total warns against drilling in the Arctic 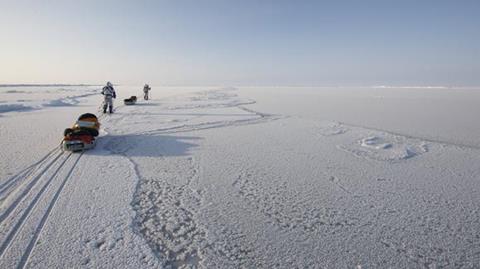 Total has become the first major oil company to publicly warn against drilling for oil in the Arctic after expressing concerns over the potential environmental impact.

Distancing Total from other companies such as Royal Dutch Shell and ExxonMobil, chief executive Christophe de Margerie said it would not be joining the scramble for oil in the Arctic because he feared that a leak “would do too much damage to the company”.

Only last week, Shell was forced to delay its oil exploration in Alaska until 2013 after a containment dome – a receptacle used to hold oil in the event of a spill – was damaged during a test.

Global environmental groups have been warning companies against drilling in the Arctic for years. They say that the ecosystem there is too fragile, and would be unable to withstand even a minor oil leak.

Critics point out, however, that Total does not currently have any proposed oil programmes in the Arctic and argue they are merely trying to rile competitors.

While ruling out drilling for oil in the Arctic, de Margerie told the Financial Times that Total would continue to tap gas reserves there, arguing that gas leaks are much easier to contain.