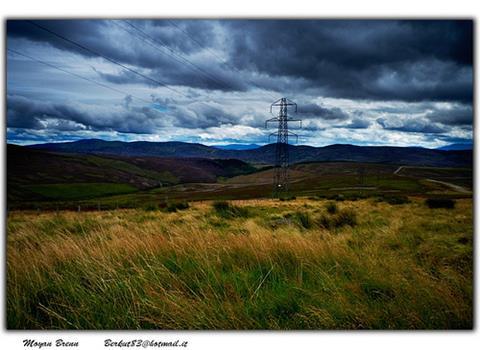 Recent wet summers throughout northern Europe are due to a substantial warming of the North Atlantic Ocean, according to new scientific research.

The warming that began in the late 1990s has increased summer rainfall by about one-third, the Nature Geoscience study found.

A team led by professor Rowan Sutton at the University of Reading found that periods of warmer temperatures in the North Atlantic, the latest of which started in the late 1990s, were found to correlate with wet summers in northern Europe and hotter, drier summers in the Mediterranean.

The last North Atlantic warm phase lasted from the 1930s to the 1950s, and these shifts in temperature have been going on for many centuries. But Sutton told The Guardian that “there is lot of evidence to show that climate change is changing the timing and amplitude of the temperature changes”.

Interestingly, the research suggested that it may one day be possible to predict the warming and cooling cycles some years ahead.